TYPO3 – a whole new world, a new point of view 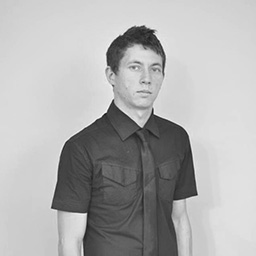 A couple of weeks ago, I received from the Arxia company the invitation to participate in TYPO3 Summer Camp 2015. I admit having been a little bit reluctant, due to my lack of experience with this framework, but TYPO3 eventually turned out to be a wonderful experience for me, which I have lived together with wonderful people.

I had recently read, accidentally, about TYPO3 and about its powerful development in West Europe, but I had never imagined what this framework can truly mean. I reached the conclusion that TYPO3 can combine all the qualities necessary to a framework: it is easy to use, it is fast, and, last but not least, it can be used in a wide range of applications.

Regarding the choice of the place where Summer Camp was organized, I think it was an excellent one, since the TYPO3 community in Koln is known as being very close connected, showing a high degree of involvement in all the activities. My participation in this camp took place within the PHTH company, a company that deals only with TYPO3 software development. Situated in a peaceful area of Koln, the company led by Mr. Philipp Thielle provides a cosy space, favorable to the development of software. The efficient organization of the community and the concern for a better communication between its members could be noticed right from the first day, when I was received at the airport by Philipp. After a short tour of the city and a short tour of the company, when they presented the technology to me and the way it is organized, I was introduced to the community. They emphasized the importance of my active participation within the community and at the same time, the willingness of the community to make this possible.

During the first day in the PHTH office, they presented the workflow to me, and, to my surprise it was perfectly similar to my daily workflow within TSM.

Next, I was introduced to the extension which I was to contribute to and they explained to me what it consisted of. I appreciated the fact that they asked for my opinion regarding the Agora extension and on what I consider a CSM should do. Agora, as a technology, is based on Extabse & Fluid. As a TYPO3 extension, Agora has to answer the following functionalities:

The extension - contains at its base one or several threads.

Each thread may contain one or several posts, and they behave according to the standard model on the blog. They can be commented, followed, marked as favorite.

My first task was as simple, as it was competitive for me. I was asked to implement the user signature for each thread and post, so that I could get used to the framework.

Thursday brought along my first real task, namely, the implementation of a complete notification system in Agora. It implied notifications for the different user roles: the creator of threads, the creator of posts and simple users who follow a post or a thread. What I found surprising was the simplistic manner of implementation of the system of sending emails, since in TSM I found myself in the situation where I had to implement the same requirement, but using Fat-Free as framework, which was a rather costly operation.

In order to highlight the easiness of using TYPO3, I will attach a short code sequence, used when sending a notification in the form of an email to all the users, which observes a given thread: 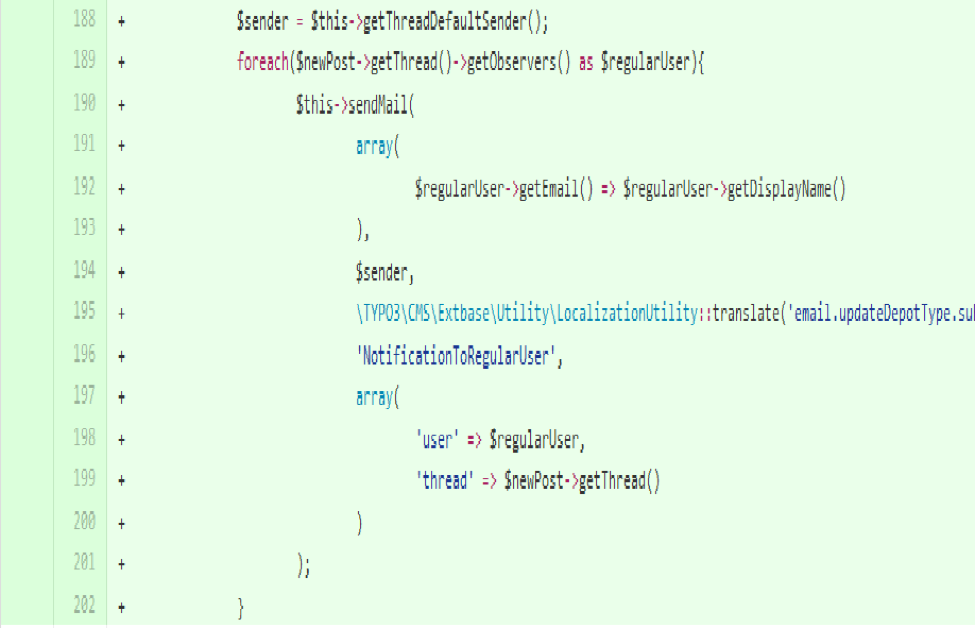 Out of the desire for diversity, the next task was the creation of a backend module, which should allow the administrator to manage the functionalities offered by Agora. Thus, for the first time, I got in touch with the "magical" methods offered by the Injected Repositories. The backend module was a challenging task, since it was a necessity to implement such a module. Moreover, everyone from PHTH wanted to see it functional, so that it could be tested.

During this entire period, I had the opportunity to see the manner of work and the predominant type of mentality within this type of company. What I most liked was the relaxed attitude, the feeling of safety and trust manifested by all the members of the team, as well as the degree of involvement and the desire to help. Furthermore, I was pleasantly surprised by their curiosity in relation to the manner in which programming is done in Romania. I had the honor to talk to some great contributors within the community, such as Marcel, Philipp, but also Bjorn Chr. Bresser. Towards the end of my staying in Koln, I was introduced to the Core TYPO3 contributors. Philipp supported me in fixing the first bug in Core and reporting it after fixing. These operations were followed by the validation process (which in TYPO3 is carried out based on votes), and last week I noticed that the solution was validated and it will be included in the next version. 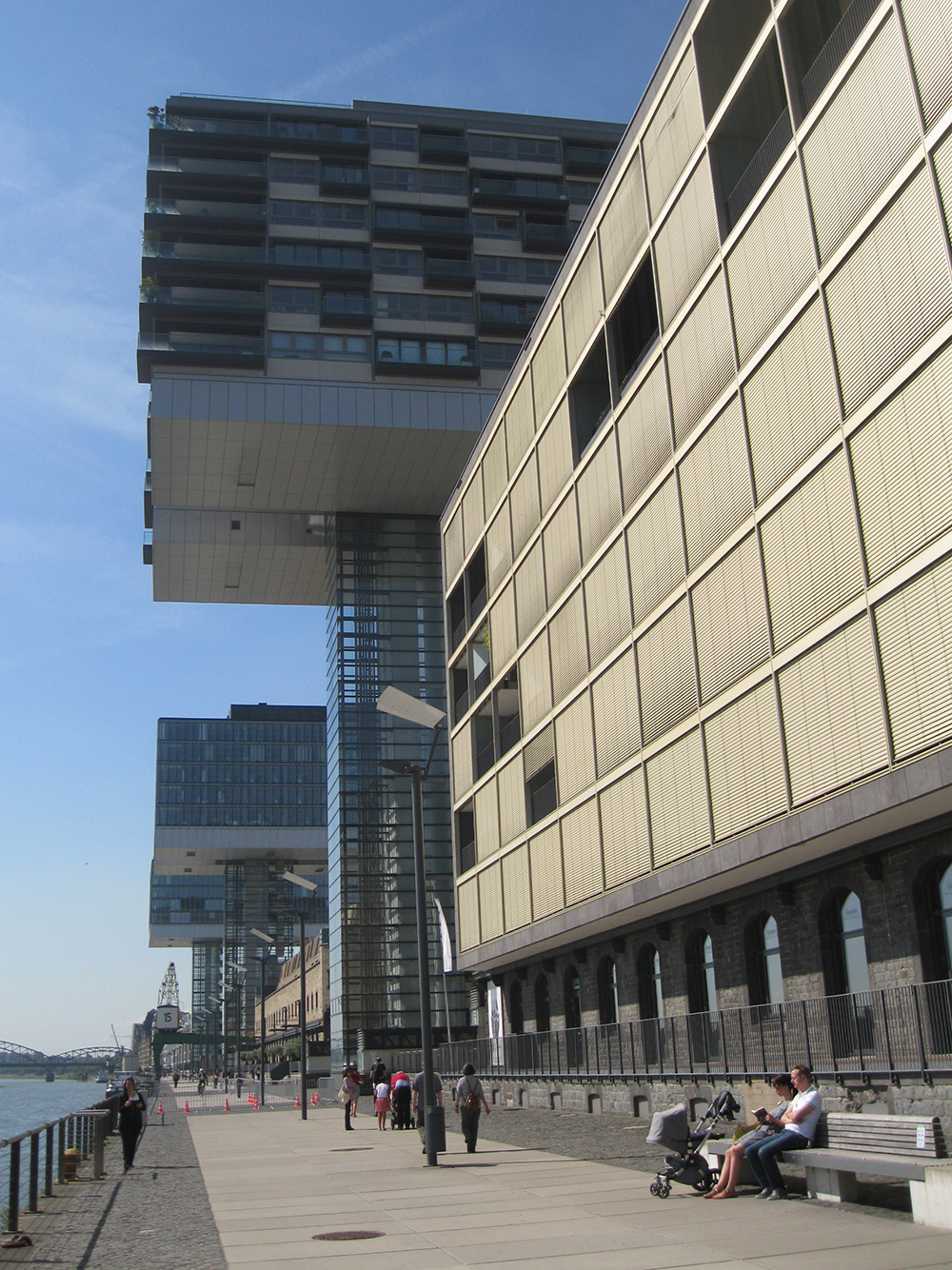 Though the work days were rather long (10-11 h), I had enough time to enjoy the beauty of Koln city, by taking short walks in the parks or visiting impressive monuments, such as Cologne Cathedral Dom. Koln is an extraordinary city, which offers a wonderful touristic experience, due to its wide cultural and social variety. Its inhabitants are very proud of their traditions and sites and would talk about them for hours to anyone willing to listen, of course, over a glass of Kolsch, the traditional beer in Koln.

In conclusion, the experience offered by TYPO3 Summer Camp 2015 was unique, both from the point of view of my professional evolution, of getting in touch with a new framework and a new manner of work, and from the point of view of a new cultural and social experience. I want to thank those from Arxia for the extraordinary experience offered and I warmly recommend this kind of events to anyone who wishes to progress on the professional and personal level.