SymfonyCon 2015 – A symphony of developers

In the first week of December I had the pleasure to attend, together with my team, one of the biggest and most important PHP conferences of the year: SymfonyCon 2015. It was held in Paris and it marked the celebration of 10 years since the Symfony framework project started.

In this article, I will describe how the conference was organized and how we, as attendants, experienced it. 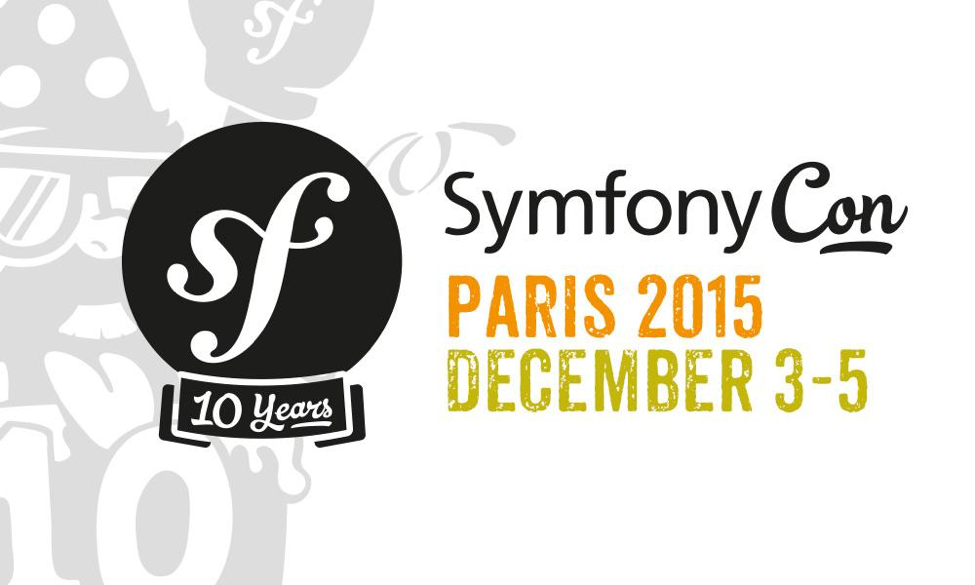 I). Why would you go to a conference ?

We hear this question a lot from friends and coworkers when we're excited about going to such an event. And the answer is: we can read articles, blogs, news and even books. We can discuss issues and pull requests with other programmers on GitHub. Or we can even start a local group for a particular technology.

But none of that even comes close to what a well organized conference has to offer: face-to-face interaction with the top experts of a particular technology, meeting new people, discovering new trends and last-but-not-least, the nice feeling of knowing that those hundreds of people in that place share the same passion as you.

Yes, a conference costs time and money. But in exchange for that, you receive a bigger-picture view of your field and a renewed inspiration to learn and try new things.

As we mentioned in the introduction: the conference was in Paris in the first week of December 2015 and it celebrated both 10 years since the beginning of the framework as well as the launch of its major 3.0 version.

The actual location of the conference was Folies-Bergere, a famous theatre in Paris that is a symbol of French culture. The organizers were the people from SensioLabs, the company behind Symfony and other famous PHP projects.

Some statistics about the conference:

Since there were 2 simultaneous tracks for the talks, the organizers arranged for them to be streamed live and be made accessible to the people who bought tickets but couldn't physically attend. All the talks were therefore recorded and will be released publicly on SensioLabs's YouTube channel.

We will walk through the conference in a chronological order, to get a better impression of what it was like.

The first day started with a tasy breakfast among the hundreds of people who stood in line to buy one of the few elePHPants available. These toys were so in demand, that all of them were sold in less than 2 hours.

After we bought one of these hot toys, we headed to the main hall to see the keynote by Fabien Potencier, the founder of the Symfony framework. He talked about the framework's history, the Symfony core-team's vision about the framework's future and a brand new release-model for Symfony. It all ended after the speaker's tears were met with intense applause by the huge audience.

After the keynote, the talks split in the 2 tracks and continued that way until the end of the day. The content of the talks focused on:

The core feature of any conference is the social component, so the organizers didn't squash all talks one after the other. Instead, they were followed by long breaks, including the lunch.

The day ended with a mega-party designed to celebrate 10 years of Symfony. It was held at a huge arcade room which was quickly filled by the conference attendees. The unbearable heat and noise didn't stop anyone from having an awesome time or from taking pictures with the mascot-astronaut from ElevenLabs.

Despite being tired from all the partying, all attendees returned the next day, eager to see more talks and socialize some more.

The talks were focused, just like the the day before, on technical issues:

The last talk of the day added some wisdom on top of technical issues: Jordi Boggiano shared behind the scenes challenges of maintaing an open-source project.

The day also included various competitions where people won a custom skateboard from Heroku and an Apple Mac with the Blackfire logo engrained.

After the competitions, the Symfony Business and Community Awards followed, where companies and individuals were awarded for being the best Symfony blogger, the best code contributor, developing the most interesting Bundle, found the best open-source application and many more. The winners were chosen by the community by voting on Symfony's website.

Hackday. The last day was the hackday. The number of attendees was much smaller this time. This was a practical day, where people either solved and reproduced bugs proposed by the organizers or found other bugs on their own.

SymfonyCon 2015 was a well organized conference, where attendees had a variety of interesting things to do or talk about. Interacting with other community members was the cherry on top of the cake because most community leaders gathered under the same roof and were very open and friendly with everyone.

Big international conferences are events that any IT professional should attend at least once in his career. 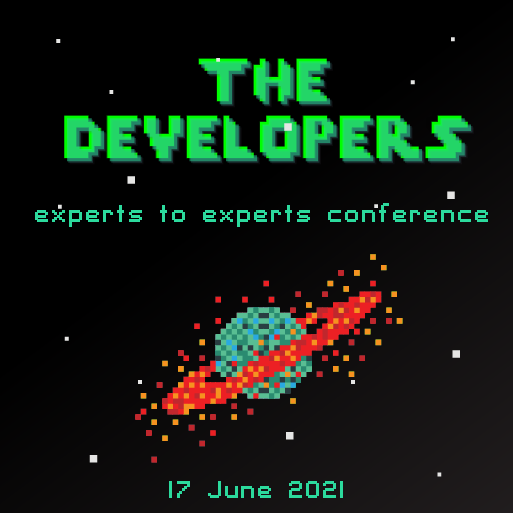